Brooklyn OH- The Baron Cup I championship game features the top two teams in the Red Division.  The #2 seed Rocky River Pirates are 10-2 in league play and earned their way to the  championship game  by defeating #7 Cleveland Heights 10-0 in the quarter finals and the #3 Strongsville Mustangs 6-0 in the semifinals.  As the #1 seed Mentor earned a first round bye and defeated #4 Hudson 5-1 in the semifinals.  It is sure be a great matchup between the two top teams in the Red Division.

Mentor get on the board within the first minute of the game, Kyle Backston would score for the cardinals with 14:35 remaining.  Mentor would add to their lead shortly thereafter thanks to a goal from Cameron Mocny , Mentor led 2-0 with 13:06 remaining. The pirates saw things go from bad to worse as they would give up a power play goal to Kyle Backston, his second of the game,  Mentor now led 3-0 with 7:42 remaining in the period.  Mentor would score again this time getting a goal from Tyler Velionosikis.  At the end of the 1st period the momentum was squarely on the side of the Cardinals, while the Pirates will look to get something going in 2nd period to get back into the game as they found themselves in down 4-0.

While the 1st period saw Mentor build a 4 goal lead, the second period really showcased how Mentor protected that lead.  Goalie Alex Toth was under a constant barrage of shot from the Pirates.  Toth faced 22 shots in the period stopping but one, a goal by James Byall, and saw his team add another goal to their lead, a really impressive goal by Mitchell Elliot.  At the end of the 2nd period Mentor still held a 4 goal lead over Rocky River.  The Pirates again going to intermission looking for some way to come back.

The Mentor Cardinals were not allowing any miraculous comeback by the Pirates.  Led by Goalie Alex Toth, Did not allow a goal to  be scored in the third period.  Mentor’s Mitchell Elliot would add one more goal  late in the period.  That goal would be all that was needed as Mentor would emerge victorious 6-1 over the Rocky River Pirates.

Rocky River will finish in the runner up position for the Baron Cup I, they were led offensively by James Byall who scored the only pirate goal of the night.

Mentor wins its second consecutive Baron Cup I Championship.  Cardinals had goals from Mitchell Elliott and Kyle Backston each scoring two goals on the night. Cameron Mocny and Tyler Velioniskis each having one goal.  The Cardinals player of the game is goalie Alex Toth, surrendering only 1 goal on 49 shot attempts.

Congratulations to the 2020 Baron Cup I Champion Mentor Cardinals!

So long from Brooklyn 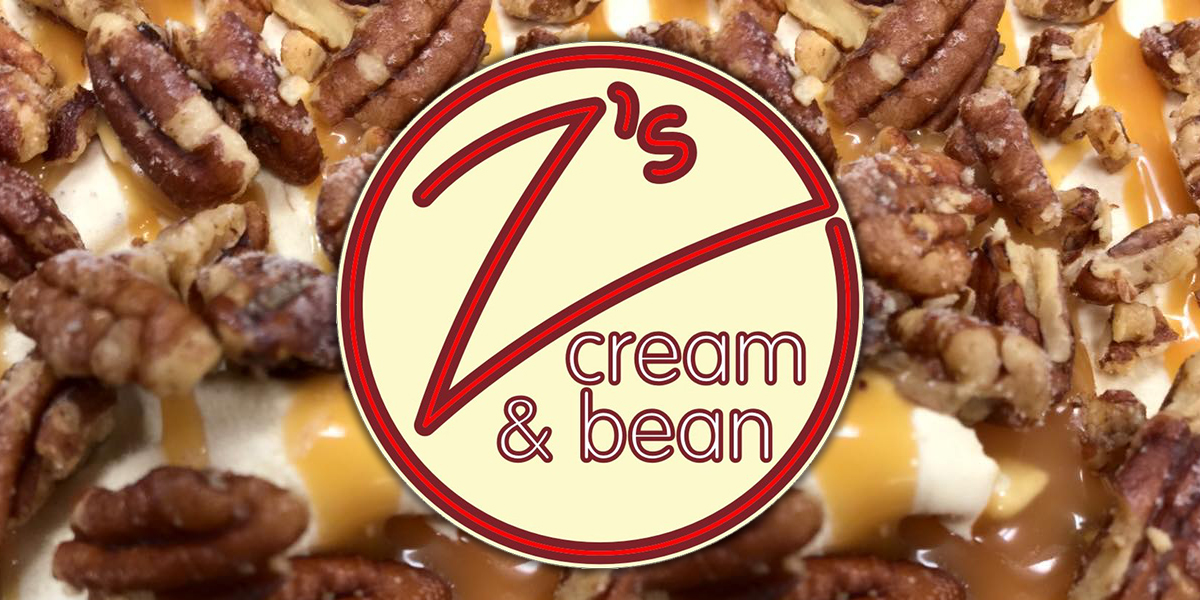